Venue: The presentations will be held via Zoom. Access upon request.

we cordially invite you to the next talk in our seminar series Geo.X Topics in Planetary Interiors on Monday, 9th January (4.15 pm CET).

Seismic structures near the core-mantle boundary

In recent years, seismology has provided increasingly detailed images of the interior of the Earth, especially since the onset of the deployment of temporary seismic arrays: Seismic tomography has revealed that some slabs descend into the lower mantle while others seem to stagnate at the mantle transition zone and hot upwellings also seem to show complex behavior. Topography of seismic discontinuities can provide information on the dynamics of the mantle but also on the mineralogy of the Earth's mantle. The region deep in the Earth, the D" layer (the lowest 200-400 km of the Earth's mantle) and core-mantle boundary region, has been studied extensively, revealing more and more complex features for which several hypotheses to explain them have been brought forward. The observed structures in the D" region and the lowermost mantle could for example be partly due to the post-perovskite phase transition but other causes are still discussed while the origin of the large low seismic velocity regions (LLSVP) is still debated. The presence of anisotropy, ultra-low velocity regions as well as scatterers may also shed more light on mineralogy and dynamics of the mantle. Other interesting observations include the topography of the core-mantle boundary and possible detections of a layer just beneath the core-mantle boundary. In this presentation we will review some of these observations from above and below the core-mantle boundary region and their connection to dynamics and mineralogy of the Earth's mantle and core. The different hypotheses for causing these structure will be discussed and compared to seismic observations including as much information of the seismic waves as possible.

If you are interested in attending the seminar series, please contact Dr. Sergey S. Lobanov (lobanov1@uni-potsdam.de) for the Zoom details.

Previous seminars are available at: https://www.youtube.com/@geo.xtopicsinplanetaryinterior

On behalf of the organizers, 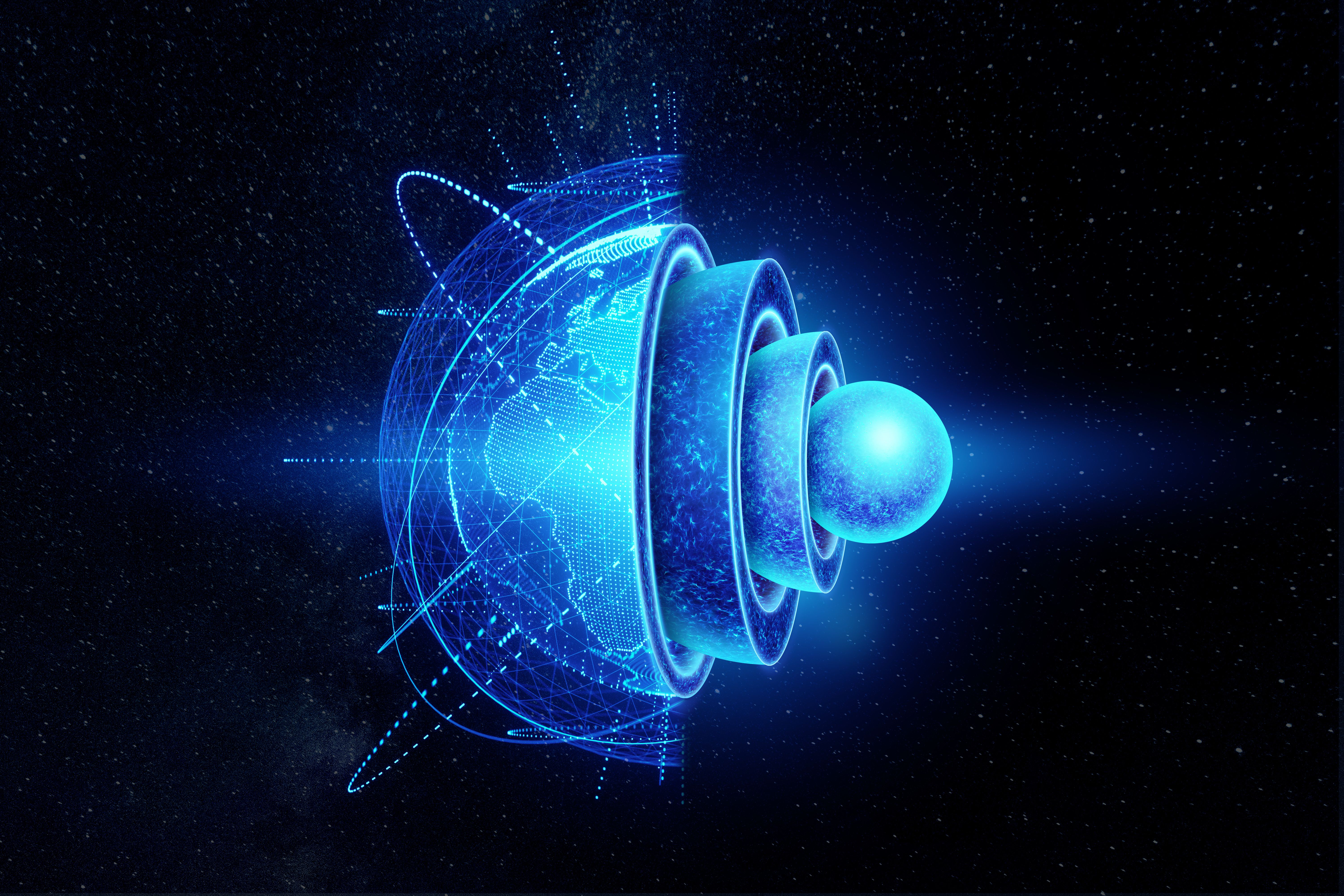 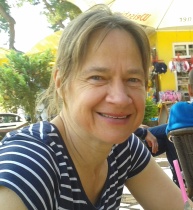 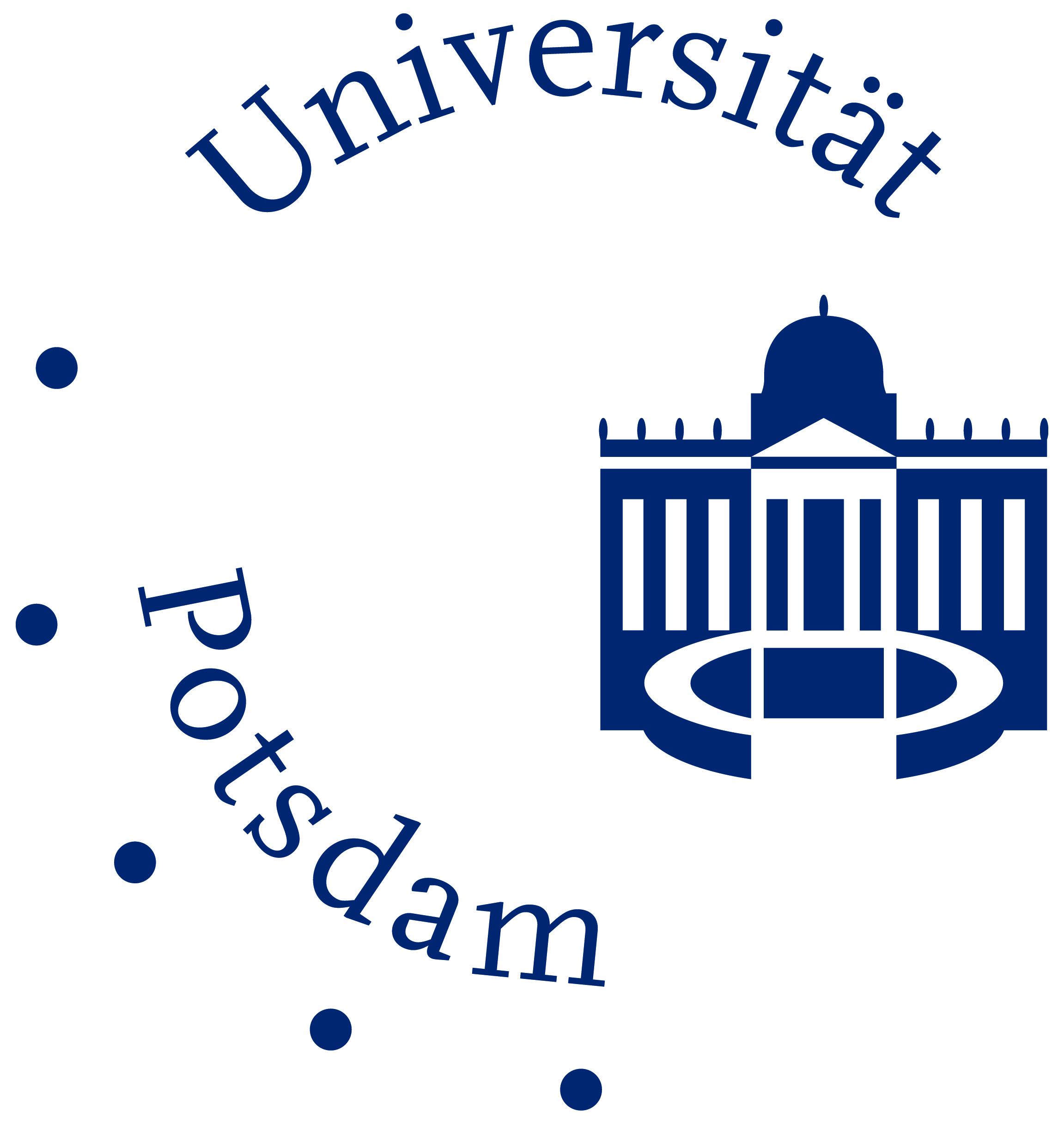 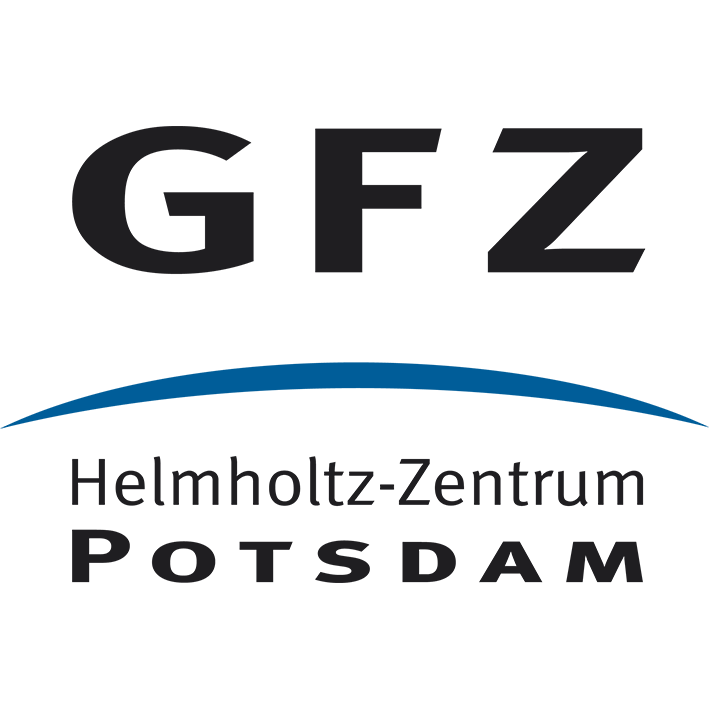