Talk by Shun-ichiro Karato: “Deep mantle melting, global water circulation and its implications for the stability of the ocean mass” 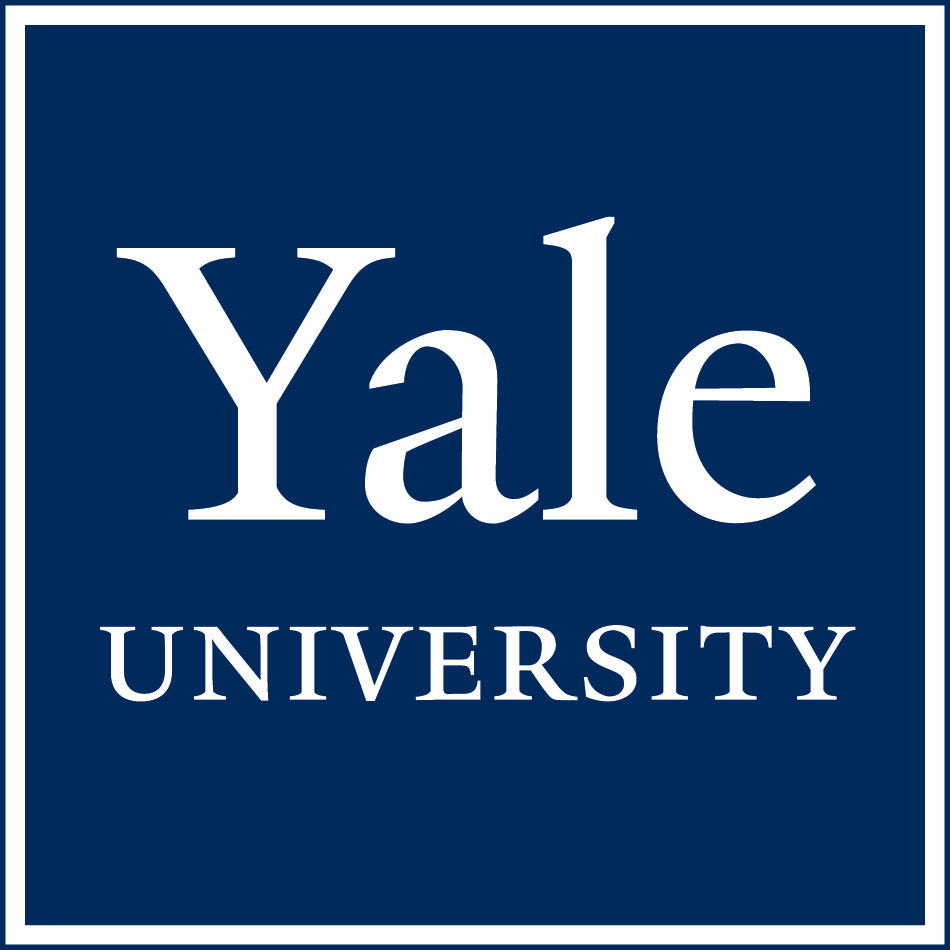