Theme: Navi for the intervertebral disc

The term navigation is generally associated with systems that enable orientation on earth. In recent years, however, more and more technology has become established, which is described as clinical navigation.

The lecture deals with the history of clinical navigation, highlights the technologies used and finally focuses on an electromagnetic navigation system for back treatments.

Post-Colloquium: At the end of the year, all DVW members are cordially invited to a Christmas geodata meeting with a light snack and drinks at the geodata booth at the TU Berlin. 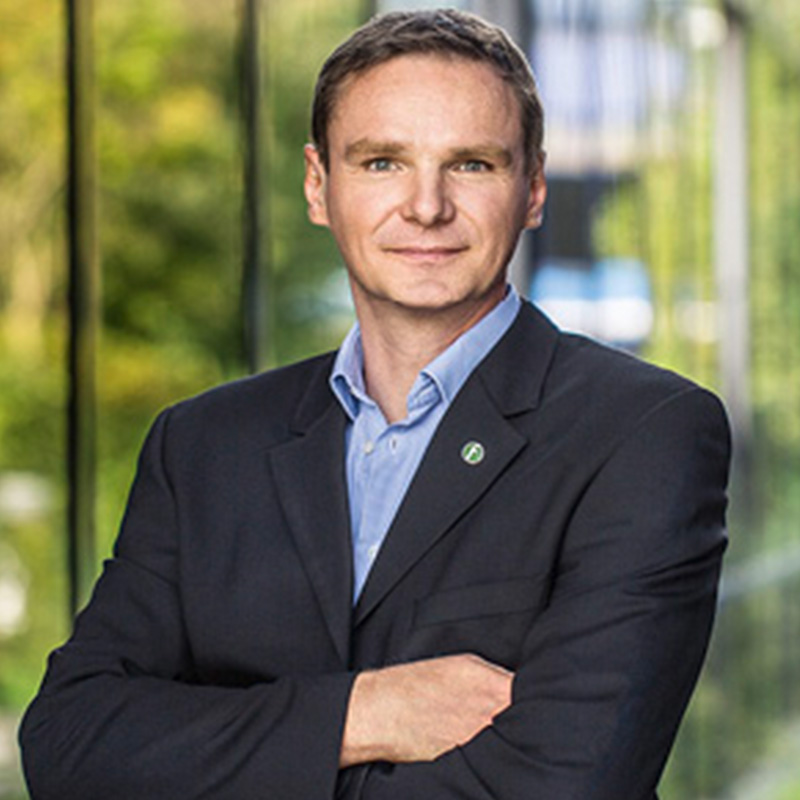