The IASS cordially invites to a lecture and discussion in the IPA Lecture Series, on

Over the last couple of years, cities have become more assertive as global and transnational actors. In particular, some cities and their associations have challenged the traditional exclusive role of states in international relations. In the climate change context, associations such as 'C40 - Climate Leadership Forum' have argued that 'states talk, cities act'. Through networking cities, the argument goes, remedy some of the deficits of the mostly state-driven climate change regime. In his talk, Helmut Aust will analyse how cities have positioned themselves as relevant actors in the climate change regime and whether, and if so how, this process is accommodated in conceptions of international governance and law. He will argue that cities have successfully established themselves as relevant actors in this field. This process has challenged some traditional notions of international governance and law. At the same time, this process also creates its own legitimacy issues.

This lecture is not only addressed to lawyers but to anyone interested in cities' engagement with climate change after the Paris Agreement.

>>Prof. Helmut Aust is currently Professor of Law at the Department of Law at Freie Universität Berlin. He has previously held teaching and research positions at Ludwig-Maximilians-Universität München and at Humboldt-Universität zu Berlin. He was also a Visiting Fellow at the Lauterpacht Centre for International Law, University of Cambridge and a Visiting Scholar at Melbourne Law School. His research areas lie in the fields of public international law, EU law and German as well as comparative constitutional law. He is the author of "Complicity and the Law of State Responsibility" (CUP 2011) and "Das Recht der globalen Stadt" (Mohr Siebeck 2017) as well as co-editor of "The Interpretation of International Law by Domestic Courts" (OUP 2016).

Please feel free to forward this invitation to interested colleagues, and kindly RSVP no later than Thursday, 20 April 2017, 12:00 pm using this >>LINK.

Many thanks, we are looking forward to fruitful discussions with many of you following the lecture. 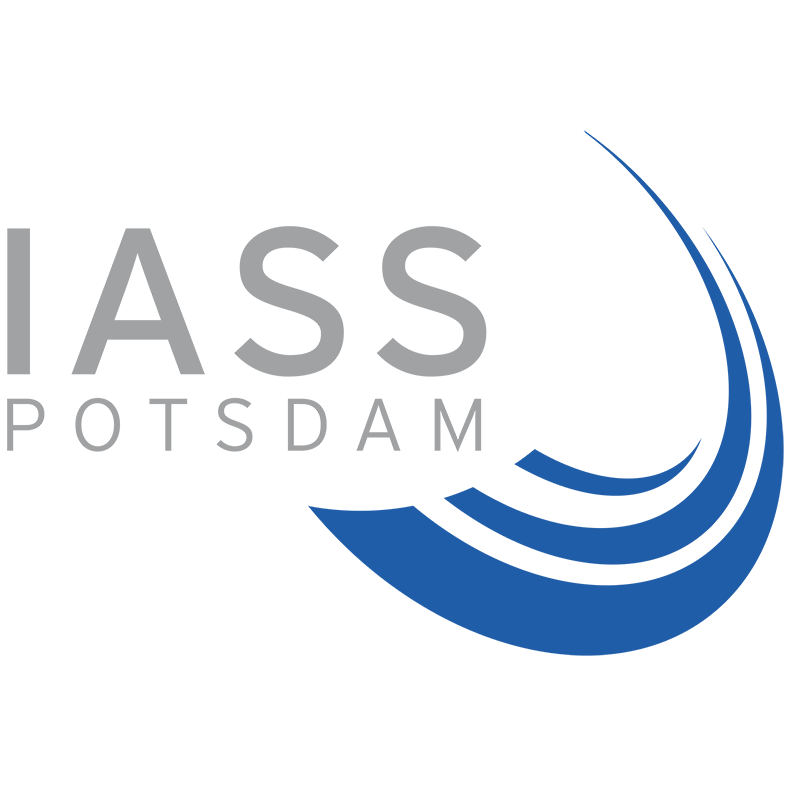